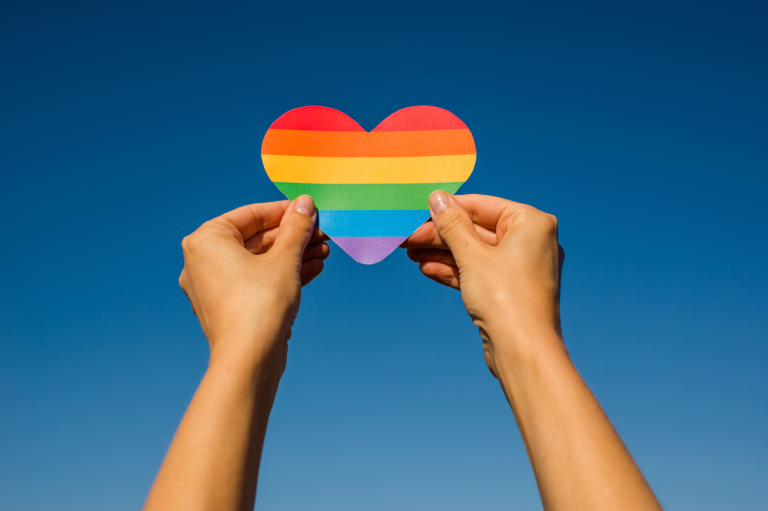 Indianapolis, IN – Tuesday, June 24, 2020 –  Shelly’s Voice, the nationally-supported advocacy group formed to defend and protect LGBTQ teachers and school staff from discrimination and unjust dismissal, responds today to the Archdiocese of Indianapolis’ intentions to expel transgender students from their various schools across the city. Shelly’s Voice statement reads:

Shelly’s Voice Advocacy is frightened and dismayed by the new Archdiocesan policy which denies the trans community their dignity and rights. Within the eight-page policy that refuses to use the term transgender, it states “any student whose ‘gender’ has been legally changed from their biological sex, or who has chemically and/or surgically altered their given biology, may not be eligible for enrollment.” This policy advises schools to not allow transgender students to enroll, as well as advocates for ‘trained’ professionals to help adolecents who are confused about their gender identity by defining “issues of self identity” in accordance with the Catholic teaching.

In 2018, Shelly Fitzgerald was fired for being gay.

In 2019, Kelley Fisher was fired for being an LGBTQ+ ally.

Lynn Starkey and Josh Payne-Elliott were fired for being gay.

Archbishop Thompson talks with ten LGBTQ+ students at Roncalli without parental consent about the church’s teaching on homosexuality.

Dominic Conover and dozens of students were silenced for speaking out.

In 2020, we are seeing the Archdiocese take a bold step in openly discriminating against its most vulnerable students.

Studies have shown that more than half of transgender adolecents have suicidal ideation and almost half attempt suicide at least once. The Archdiocese’s new policy is doing more than just preventing students from going to school, it is making a statement to LGBTQ+ youth and their allies: You are not welcome and you are not wanted.  We encourage our allies and supporters to call and email the Archdiocese of Indianapolis and express how harmful this new policy is. The Archdiocese of Indianapolis has procured a mental health crisis and it is imperative that we stand with the trans community and demand the dignity LGBTQ+ people deserve.

Shelly’s Voice plans to gather its supporters and continue advocating for change in the Archdiocese of Indianapolis.